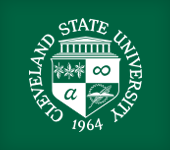 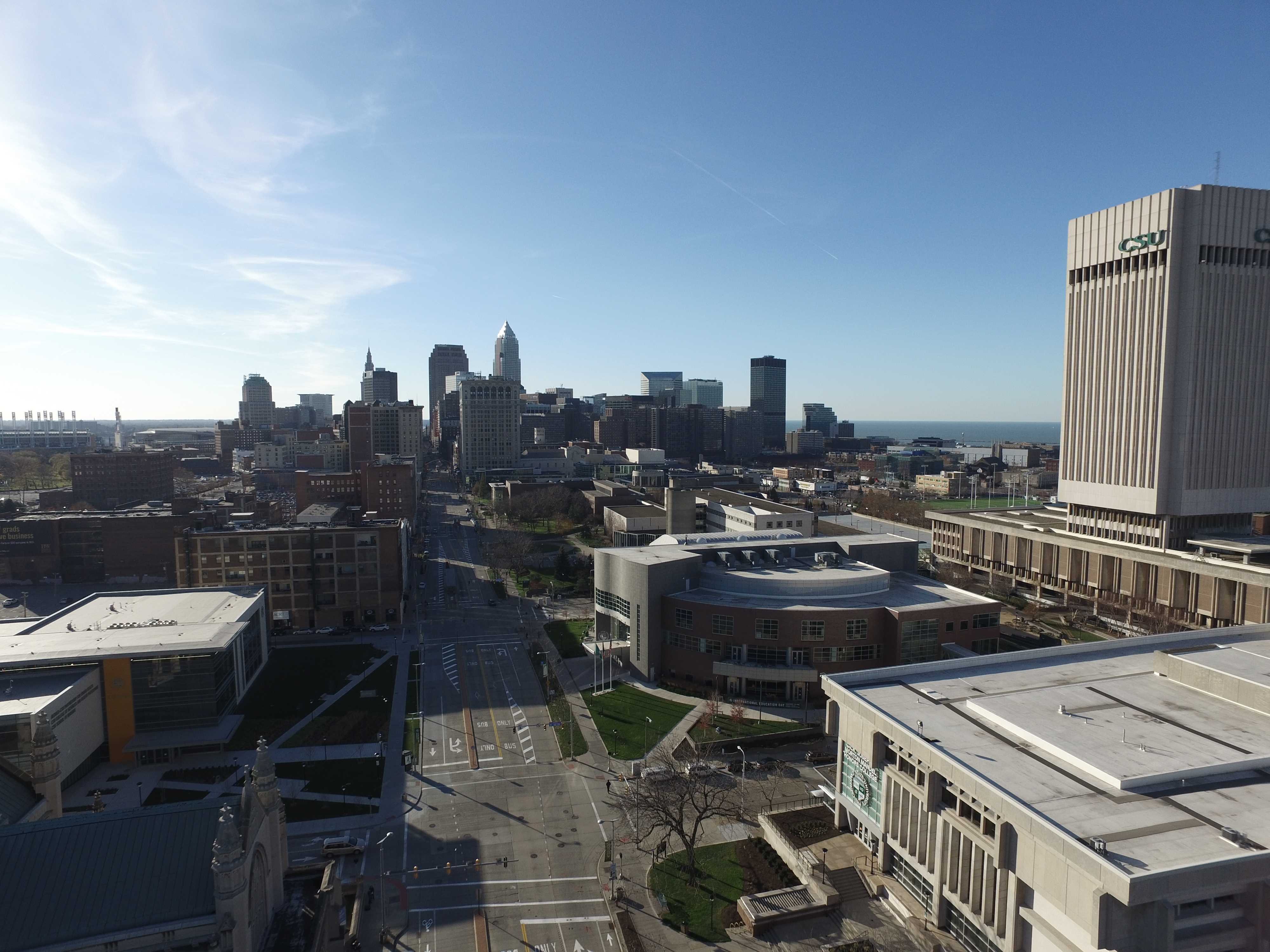 Founded in 1964, Cleveland State University is a public research institution with 17,000-plus students, 10 colleges and schools and more than 175 academic programs.

According to the Brookings Institution, CSU is No. 18 in the U.S. among public universities that fulfill a critical dual mission: providing upward mobility and conducting impactful research. CSU is the only Ohio university in the top tier of the Brookings list.

For the 2017-2018 academic year, CSU welcomed the largest freshman class in its history, with 2,000 first-year students.

CSU’s student-success initiatives save time and money for students. The average CSU graduate’s debt is nearly $2,000 below the state average, and CSU’s average student debt per borrower is the second lowest among Ohio public universities.

Engaged Learning connects CSU students with 3,000 co-ops, internships and other experiential learning opportunities with employers in virtually every industry, ensuing they graduate fully prepared to succeed in their chosen professions.

CSU recently was ranked No. 1 in the nation for increases in research expenditures, according to the National Science Foundation.

Our dynamic campus in the heart of downtown Cleveland continues to evolve. In early 2018, we opened a striking addition to CSU’s Washkewicz College of Engineering. In the fall of 2018, we’ll unveil CSU’s new School of Film & Media Arts – the only standalone film school in Ohio – located on the top floor of the Idea Center at Playhouse Square.

CSU has strengthened its ties to Cleveland through a series of forward-thinking partnerships. Campus International School and MC2STEM High School provide pathways to college for young people, by way of the Education Park that CSU has created with the Cleveland Metropolitan School District. CSU serves unmet health-care needs in our community through the Partnership for Urban Health. CSU has teamed up with Case Western Reserve University to lead the way in evolving the internet of things.

ENGAGE: The Campaign for CSU exceeded its goal – two years ahead of schedule – and raised more than $114 million, largely to benefit scholarships and student success programs.

CSU President Harlan M. Sands, who took office June 1, 2018, is the seventh president in the history of the University. A highly regarded and widely respected higher education leader, President Sands comes to CSU from The Wharton School at the University of Pennsylvania. 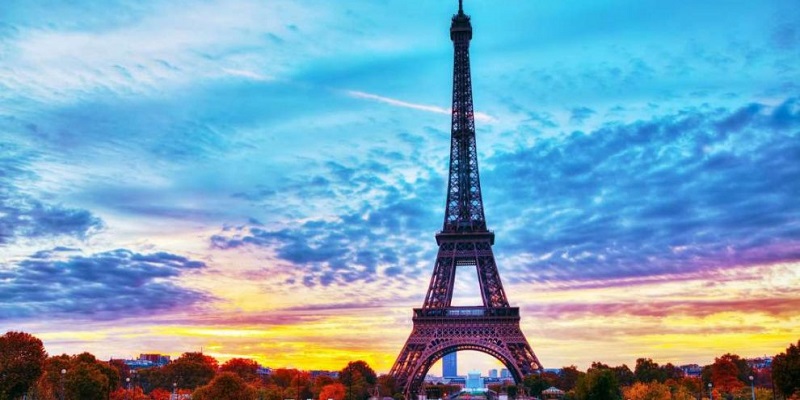 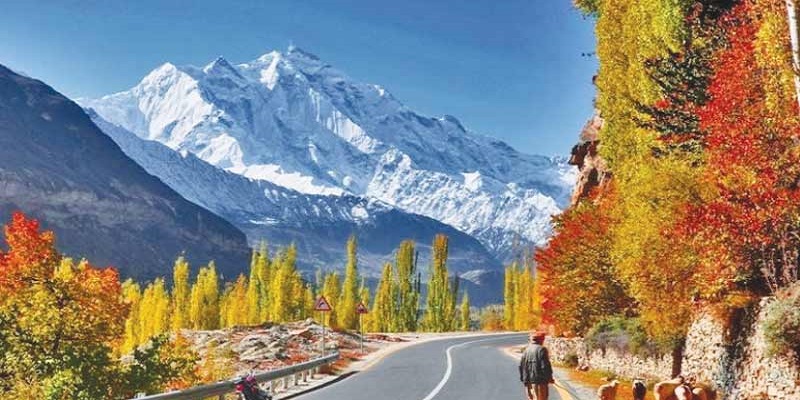 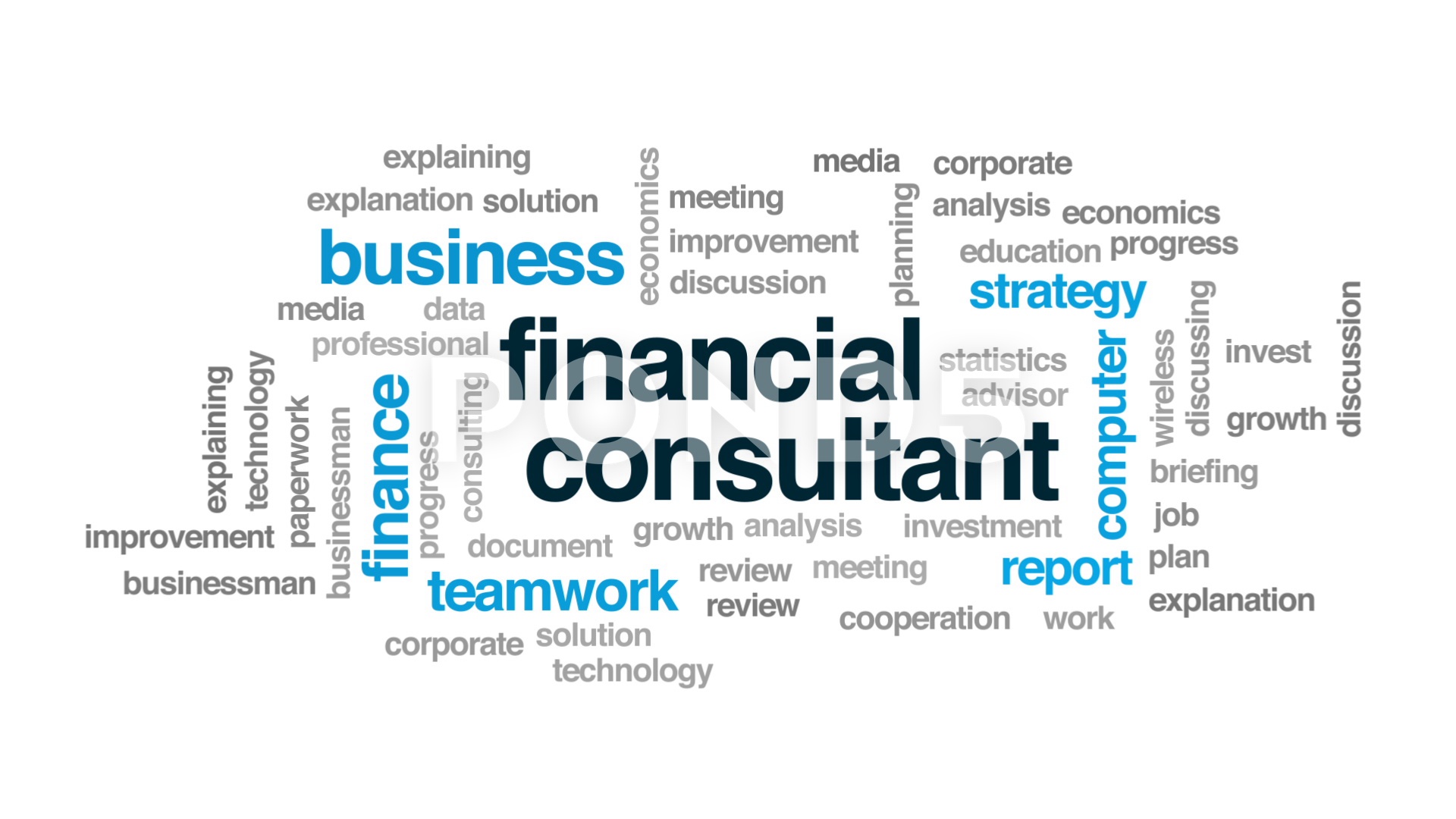 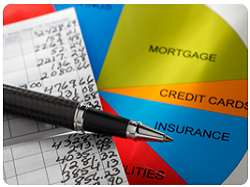 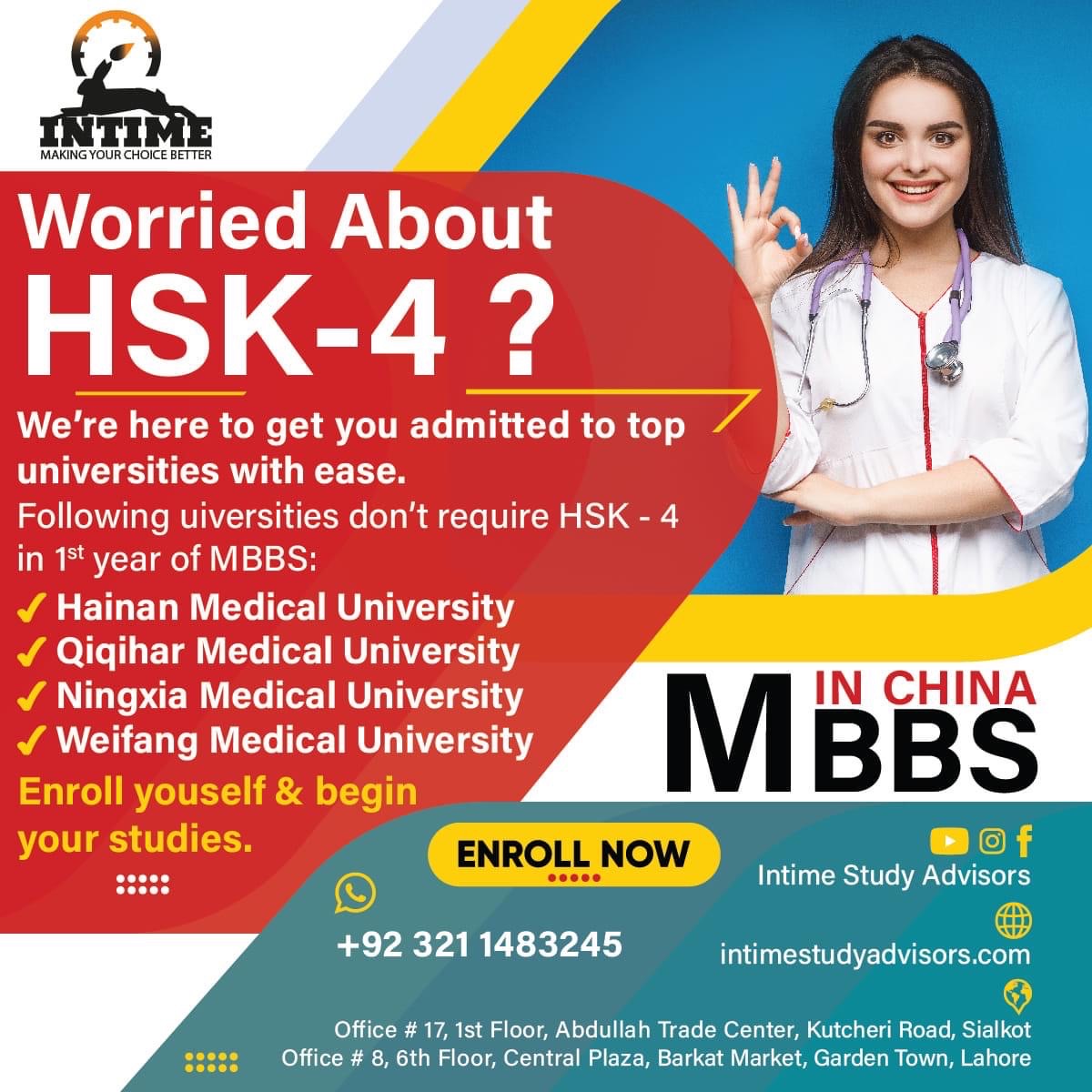 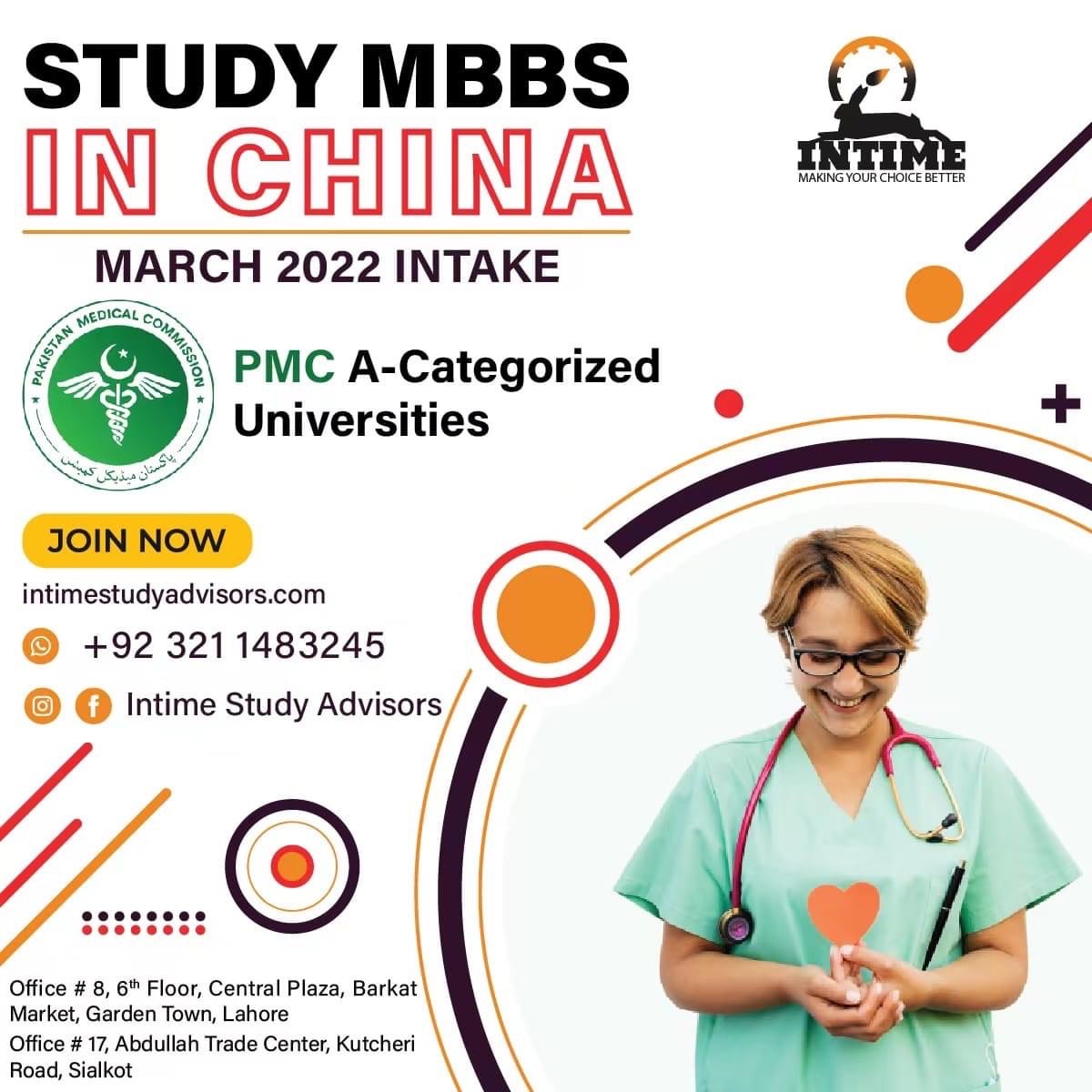 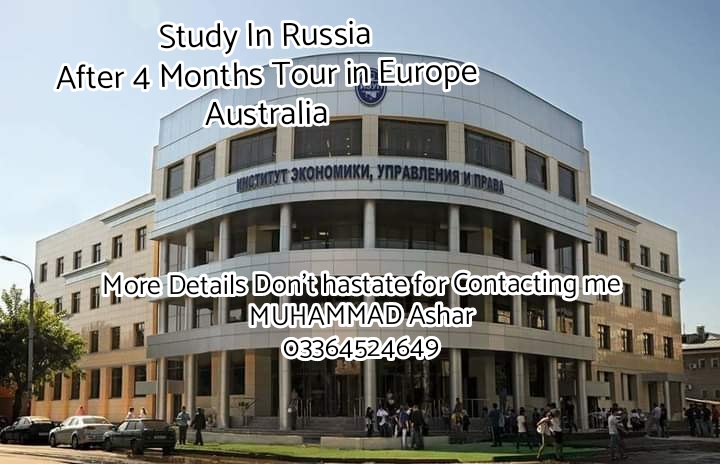 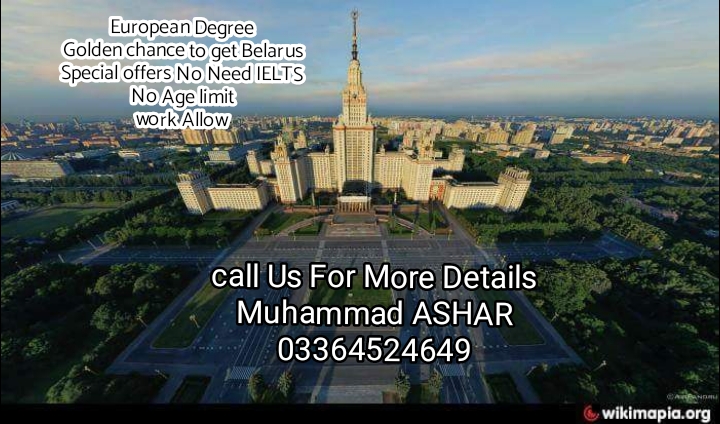 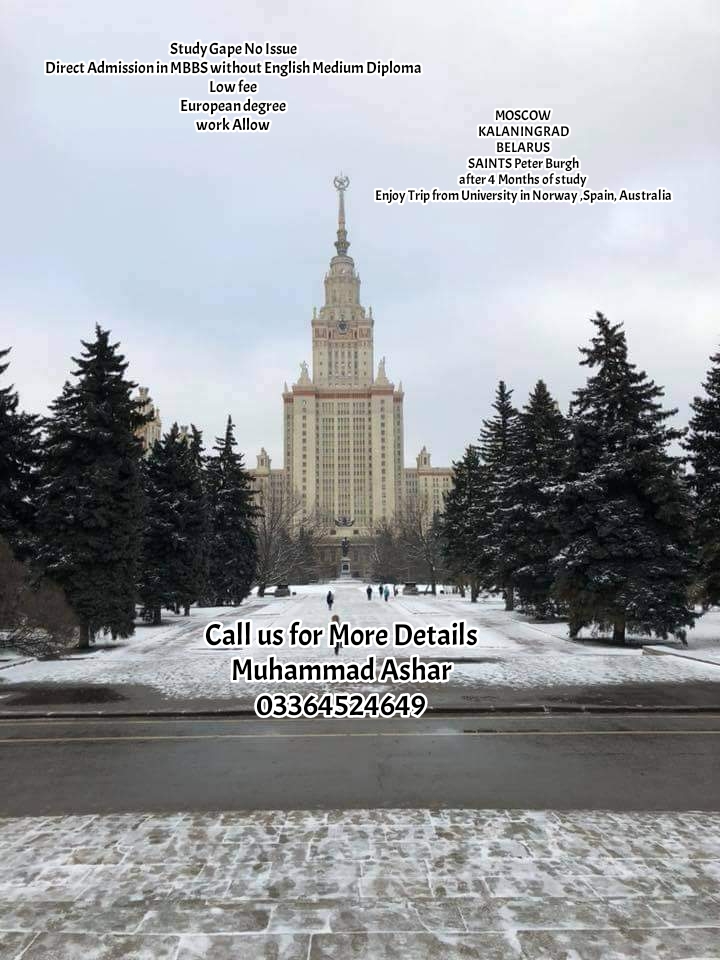 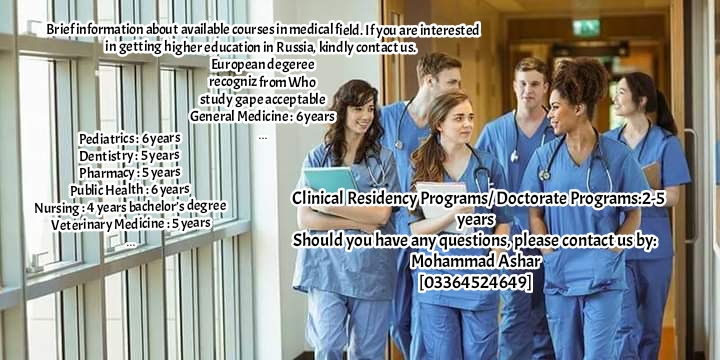 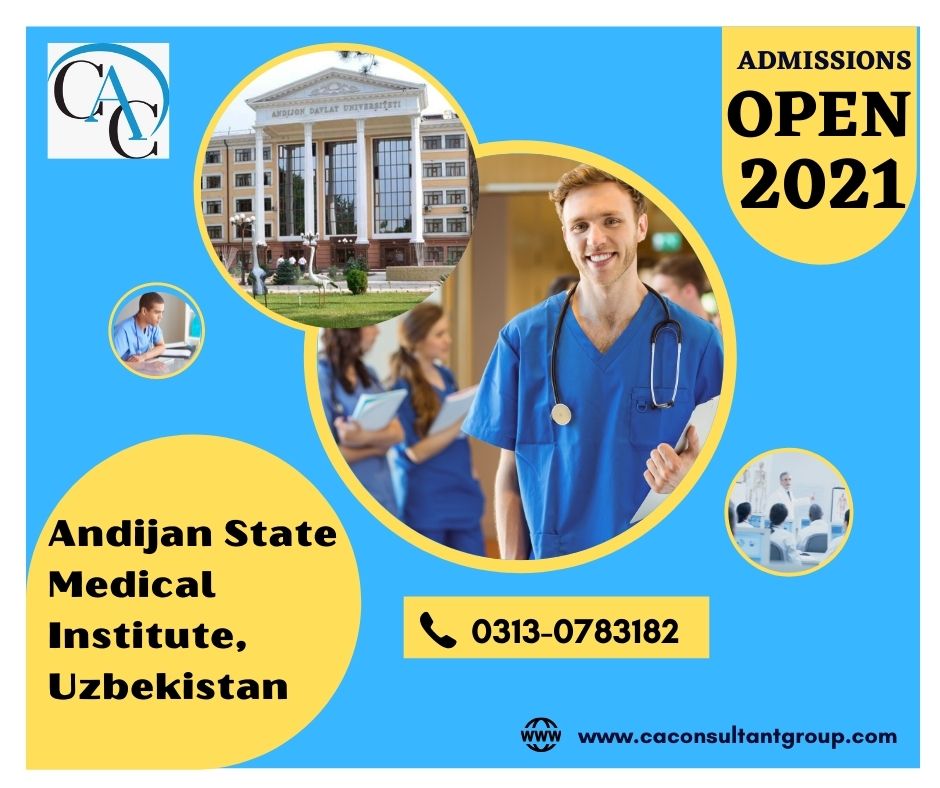 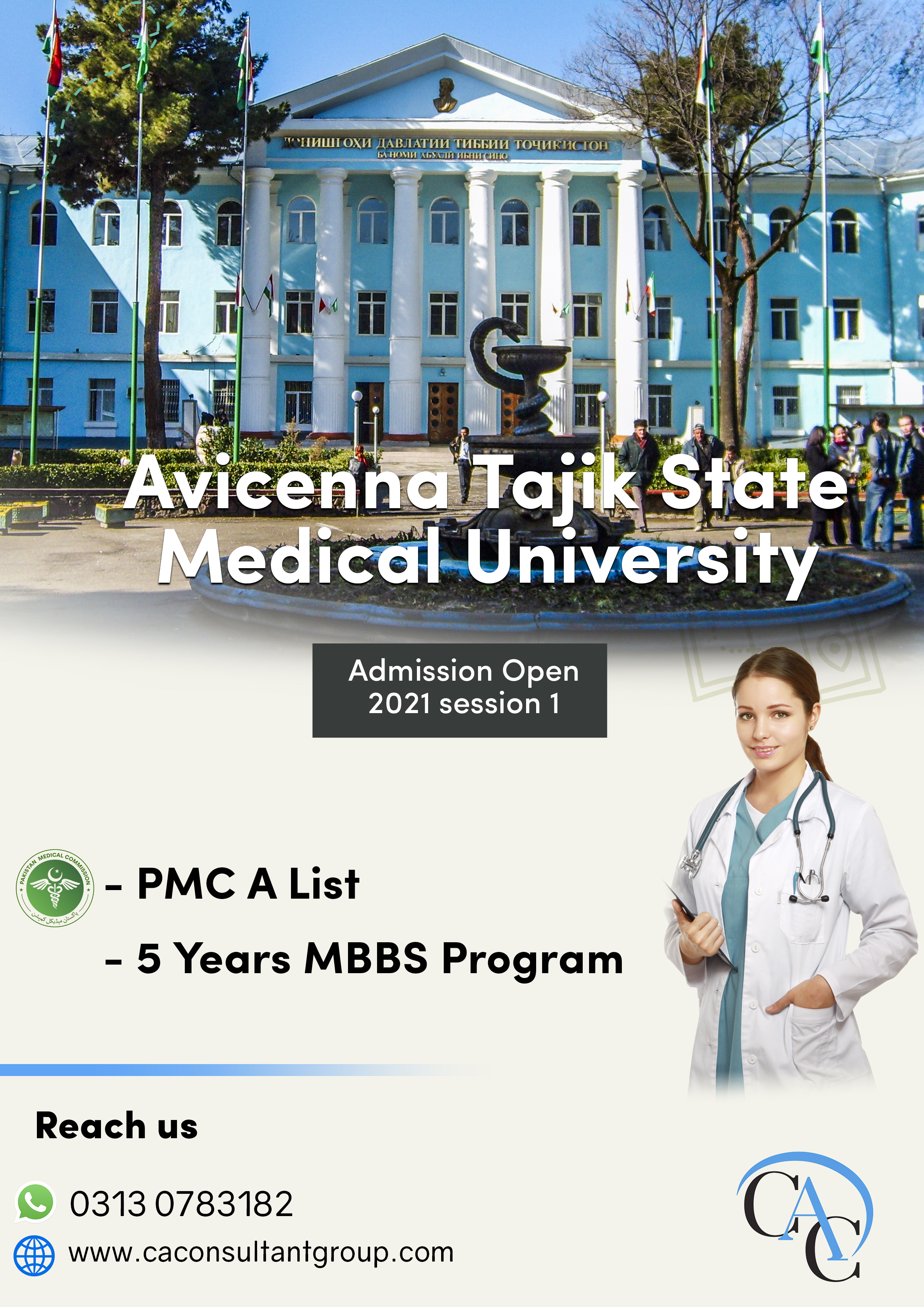 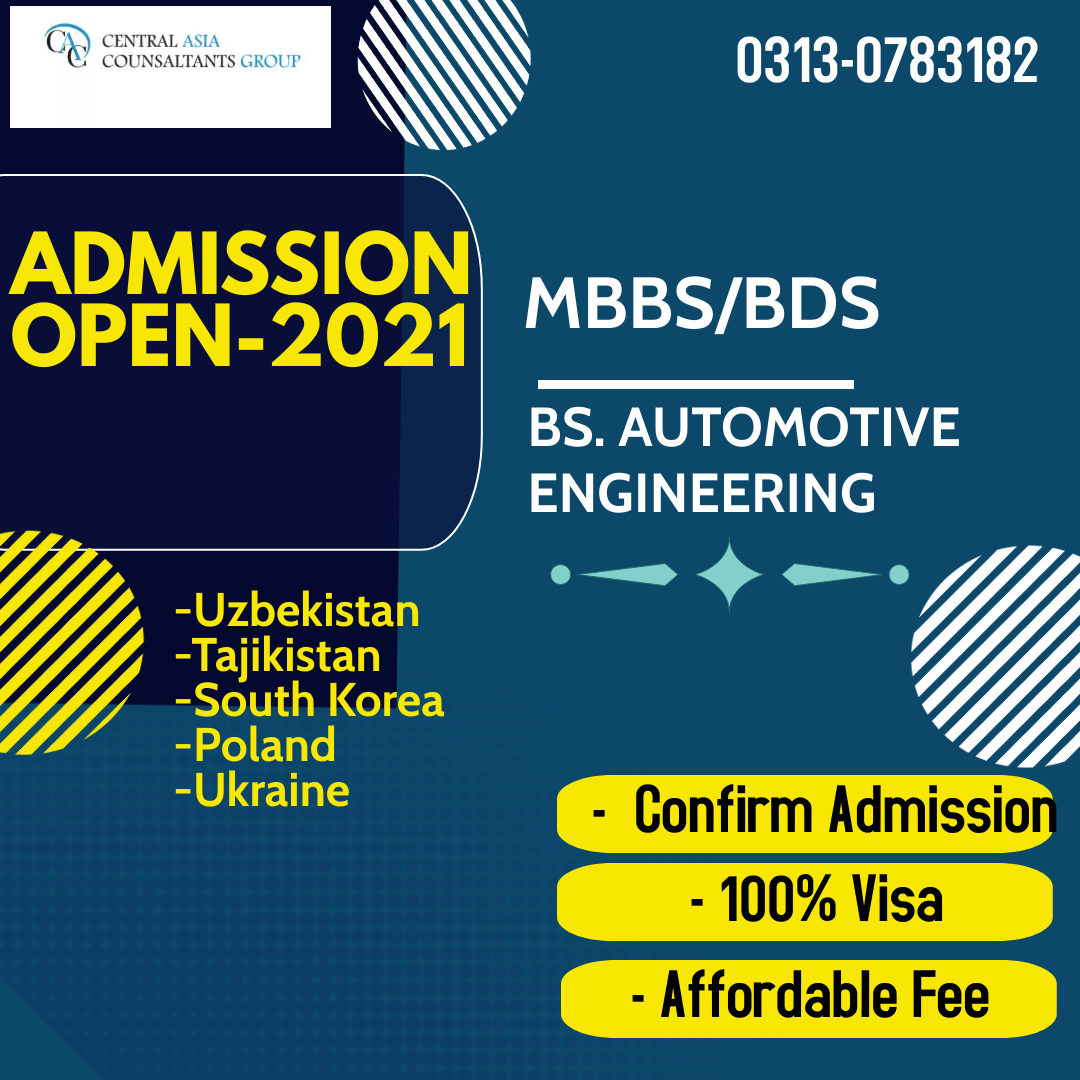 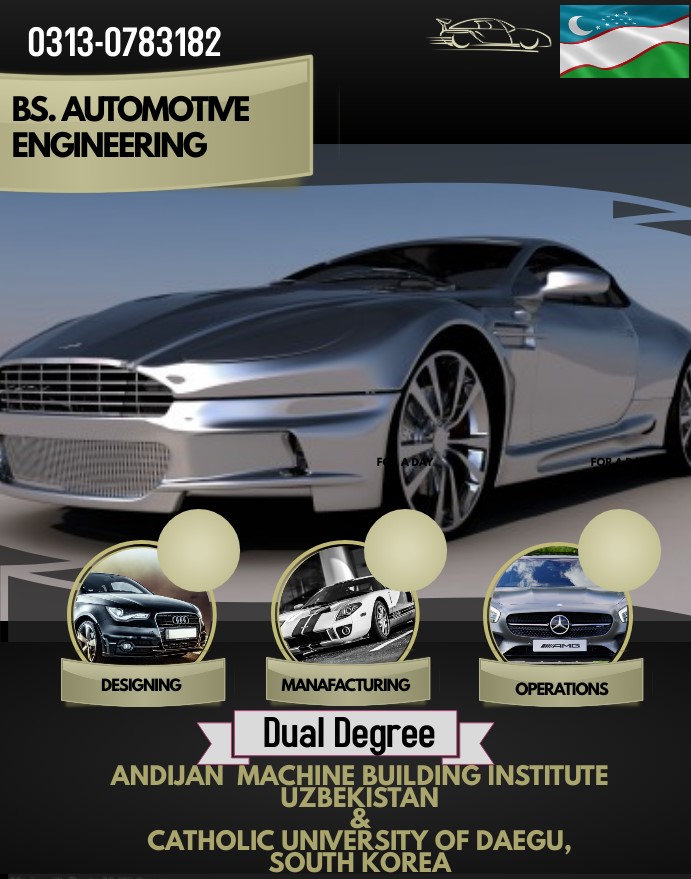